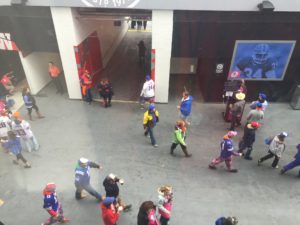 Injuries continue to plague the Bills rookie squad.  Second-round draft pick Reggie Ragland went down Friday with ligament damage.  The rookie linebacker will be sidelined for several weeks.  The top draft pick, defensive end Shaq Lawson, is out following shoulder surgery.  Head coach Rex Ryan is looking at free agent replacements.  THE BILLS WILL HAVE TO RISE ABOVE THESE SETBACKS AND PULL TOGETHER TO MAKE THINGS WORK.